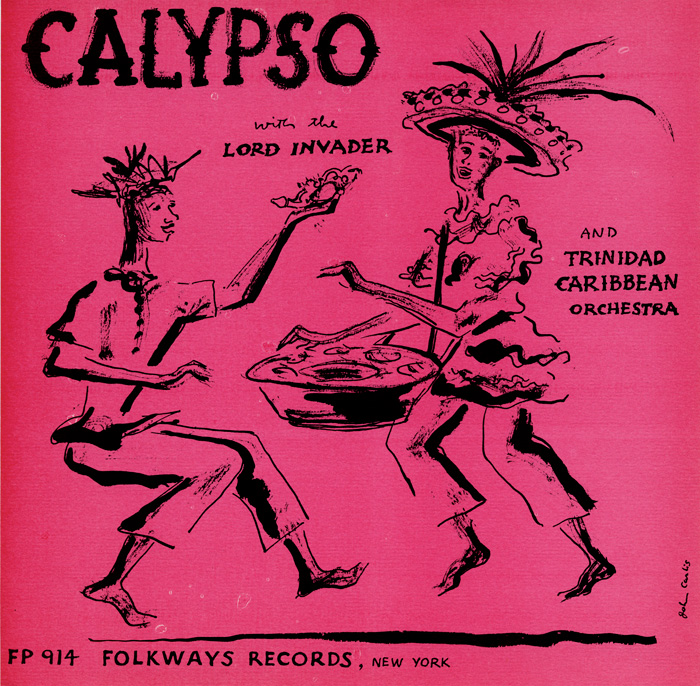 View Cart Custom CD $16.98
View Cart Digital Download $7.92
Calypsois a collection of eight songs recorded by Lord Invader (Rupert Westmore Grant) during one of his periodic visits to the United States. Modern calypso music emerged in the early 20th century on the island of Trinidad and fuses African and European sounds. For this collection of songs, Lord Invader is backed by the Trinidad Caribbean Orchestra composed of clarinet, piano, guitar, steel drum, and percussion. The songs in this set reflect both Invader’s Caribbean roots ("29, Port of Spain," "Barbados," and "Barrack Room Scandal") and his fondness for the United States ("Brooklyn, Brooklyn!" and "Labor Day"), where he spent his final years. Liner notes include song lyrics and a history of calypso music.