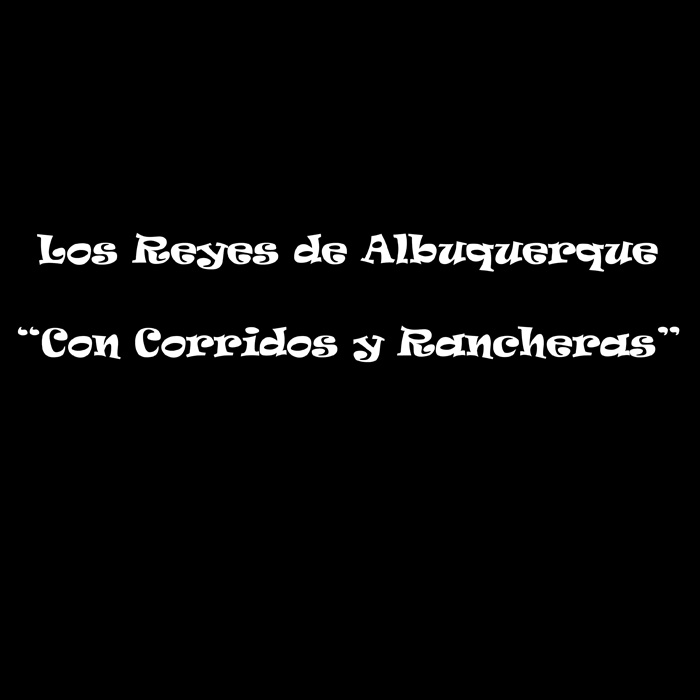 Los Reyes de Albuquerque (The Kings of Albuquerque) was established by Roberto Martínez in 1962 and is renowned for their expertise in the performance of Mexican and Mexican–American music, especially their development of the New Mexican style corrido (narrative folk ballad). Two of the most famous corridos composed by Roberto — a 2002 Corridista Hall of Fame inductee — are tracks 1 and 7, “El Corrido de Daniel Fernández” and “El Corrido de Río Arriba,” inspired by heroic efforts of a local soldier who fought in Vietnam and the Tierra Amarilla incident, an attempted Hispanic resistance to the loss of their historic land grants.