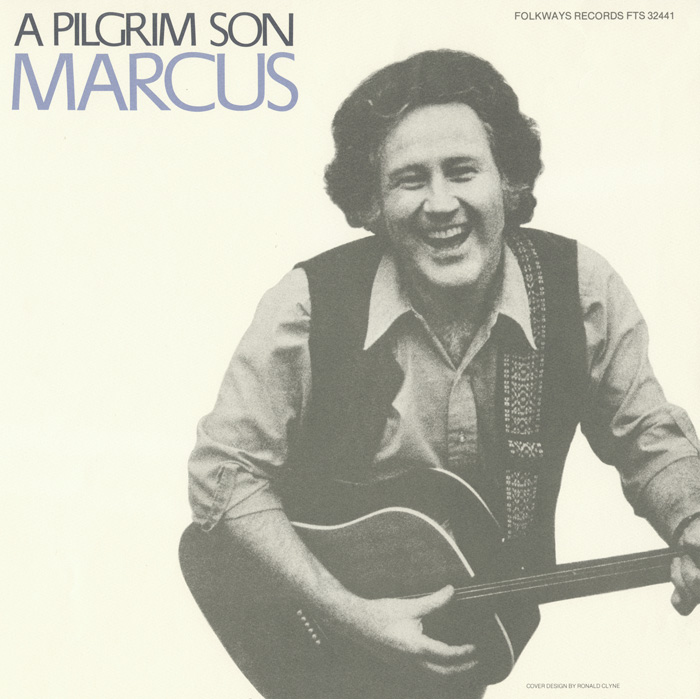 Brooklyn-born musician-singer-songwriter Marcus Uzilevsky sings a collection of gospel numbers on this 1980 recording. Born to Jewish parents, Uzilevsky explains in the album’s introduction that his path to born-again Christianity conversion began following the collapse of his first marriage. The path’s climax occurred when he attended an evening service at a predominantly black congregation in San Francisco. "During [that particular] service, I made a commitment to Jesus; the Lord honored it and began to make his word, the bible, come into my life."

The composition "Yeshua" is set to the tune of the traditional Jewish folk song "Tzena, Tzena, Tzena," a song made popular by The Weavers. Complete lyrics and a biography of the artists are included in the liner notes.