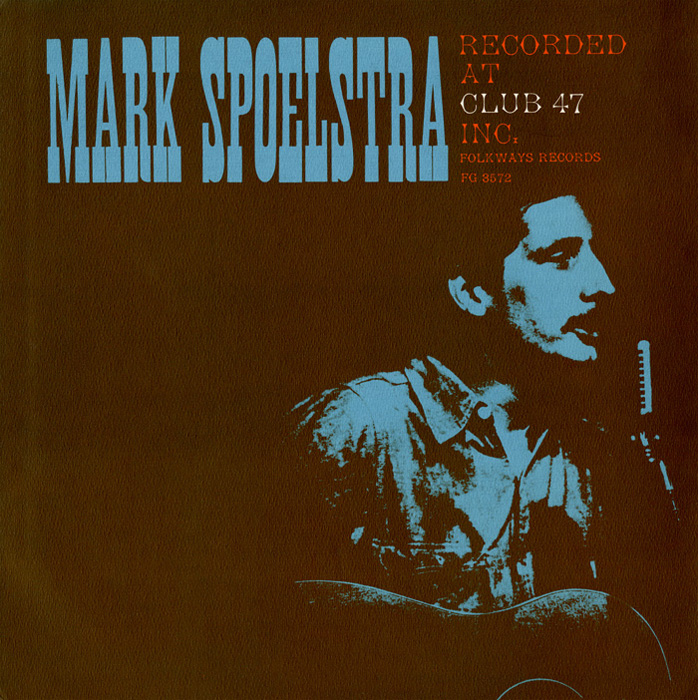 When he recorded this album, Mark Spoelstra was heading to the Southwest to work with American Indians instead of joining the military—but he said he felt he was getting into something rather than getting out of anything. By the early 21st century, the "white blues" guitarist had played with Bob Dylan, had his music covered by Janis Joplin and Harry Belafonte, and released eight full albums of folk music. A gem from Spoelstra’s early career.