Poems and Letters of Robert Burns: On the Bicentenary of His Birth 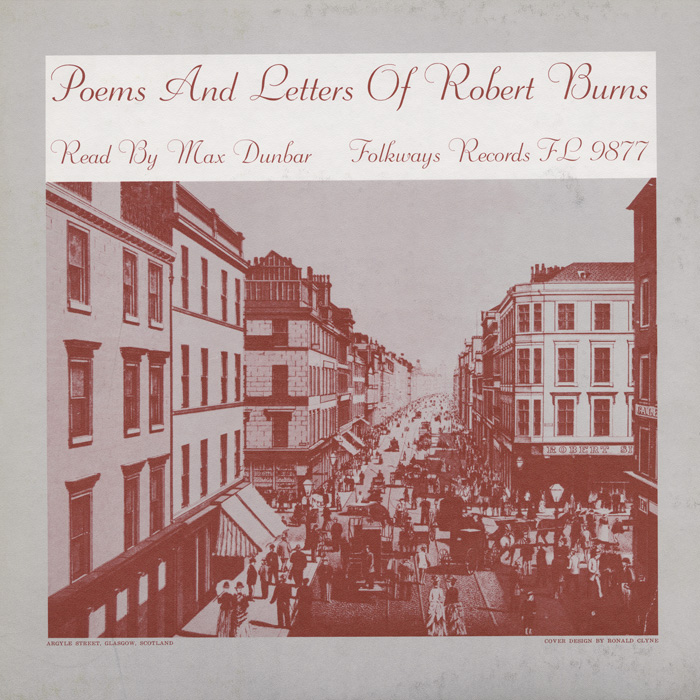 View Cart Custom CD $16.98
View Cart Digital Download $9.99
Robert Burns (1759–1796) is considered by many to be the national poet of Scotland. A pioneer in the literary Romantic era, Burns wrote in English, the Scots language, and in English with a slight Scot dialect. His most famous poem, “Auld Lang Syne,” was based on an old Scottish folksong and enhanced with additional verses he composed. In this album, recorded on the bicentennial of Burns’ birth, Maxwell Dunbar reads some of Burns’ poems and letters, including “Ode to a Mouse” (“The best-laid schemes o' mice an' men, Gang aft agley”), his narrative poem “Tam O’Shanter,” and “Address to an Illegitimate Child,” probably written to his daughter Elisabeth. The liner notes contain a biography of Burns and a glossary of Scottish words.