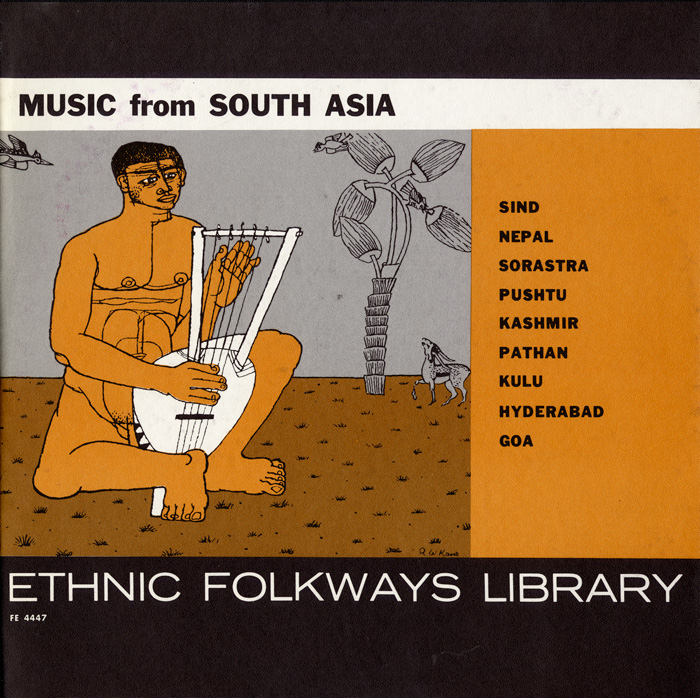 Released in 1957, this collection of songs is only a small sampling of the vast cultural and musical diversity to found in South Asia. Various forms of both the older Hindu style and more modern Muslim style are represented on this record. Liner notes include brief explanations on the development of the various forms of music present in South Asia, along with detailed song information.