Music of Indonesia, Vol. 11: Melayu Music of Sumatra and the Riau Islands 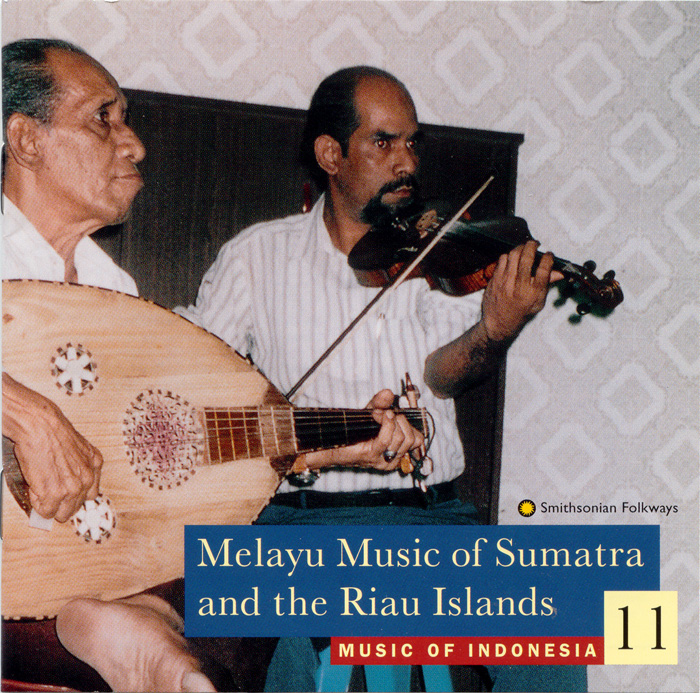 View Cart CD $14.98
View Cart Digital Download $9.99
Melayu (or "Malay") culture has been influential throughout much of Indonesia. This album presents two widespread Melayu entertainment genres plus songs and instrumental music from two forms of Melayu theater. Among the instruments heard are the gambus (a lute believed to have originated in Arabia), violin, several kinds of drums, and—in the polished ronggéng dance music of Meda&#151an eloquent accordion. Recorded in widely scattered locations in Sumatra and in three islands of Riau. 73 minutes. "Once again the producers of this series have found small gems from a large and complicated world, and presented them with quality and a ream of good liner notes." — CMJ