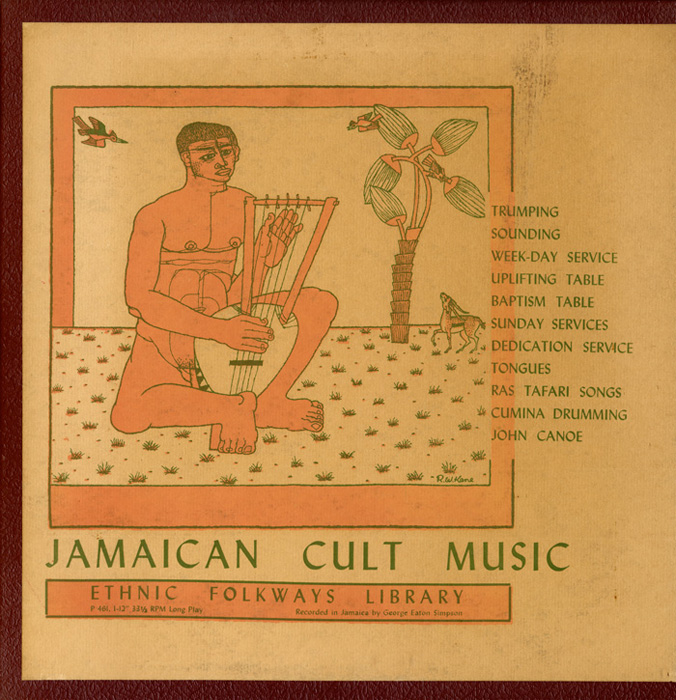 The year 1862 brought a wave of Baptist missionaries to Jamaica, thus beginning the Great Revival. In a melding of fundamentalist Christian practices with African religious and magical beliefs, Revival Zion shepherds (ministers) led followers in a musical "laboring in the spirit." Of special note in these recordings is the audible trumping, or the "trampling" of evil spirits to a rhythmic foot-stamping, which is accompanied by a heavy rhythmic breathing (hyperventilation) that often leads to possession. In sharp contrast, this compilation also includes recordings of hymns that hit West Kingston in the 1930s emergence of Rastafarianism, another religious cult that sees itself in part as a counter to Revivalist cults, as well as the secular kumina drumming and junkanoo music.