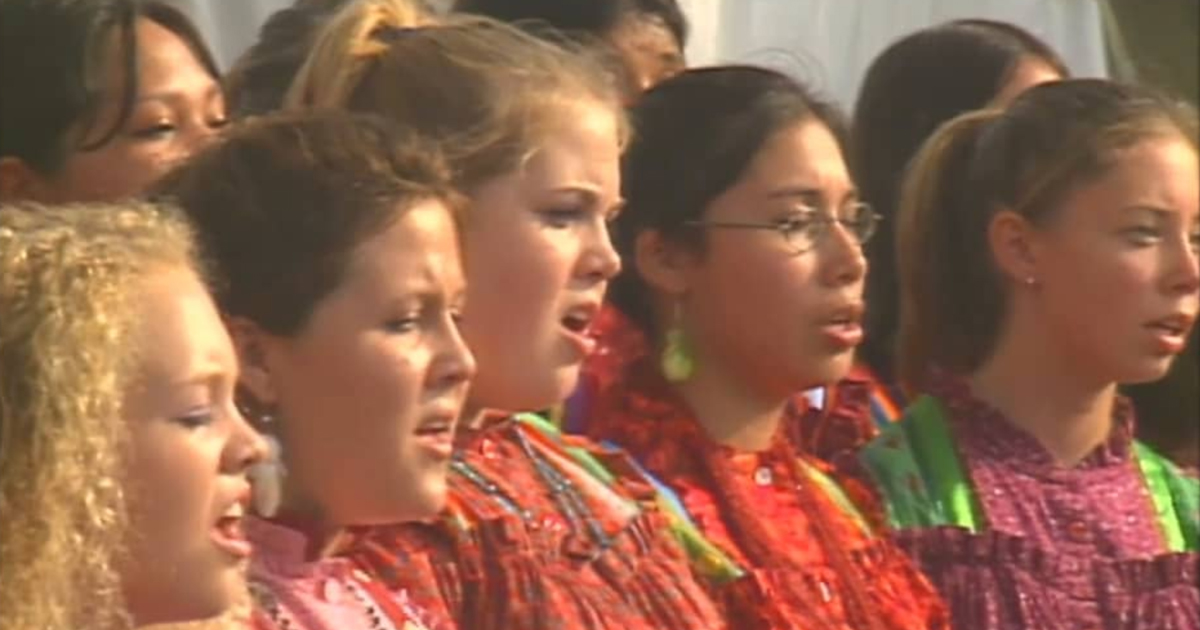 In September 2004, the National Museum of the American Indian opened on the National Mall in Washington, D.C. Representatives and performers from indigenous groups across the Americas gathered to celebrate their cultures and embrace their shared heritage. Music plays a central role in American Indian culture and is evidence of both differences and similarities across a hemisphere of Native peoples. Watch clips of performances by Buffy St. Marie, Inuit dancers, and Pueblo drummers, as well as interviews with other participants and audience members.