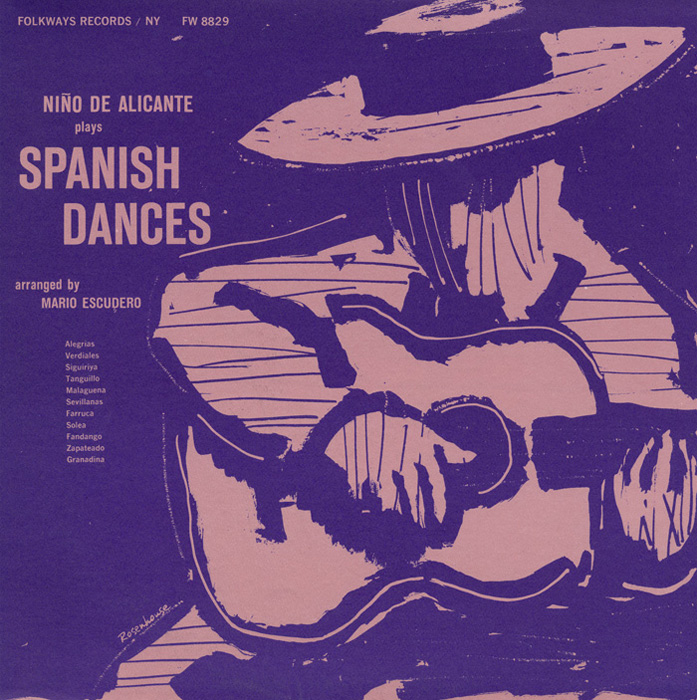 Spanish Dances is an introductory guide to Spanish flamenco dance. The exact origin of flamenco is unknown, although some believe it evolved from Spanish Romani culture. Its performance includes Toque (guitar), Cante (song), and Baile (dance) performed separately or together. Dance is performed as solo (either by a male or female dancer), in duet, or in ensemble. In this recording the music is performed by noted flamenco guitarist El Niño de Alicante. UNESCO added declared flamenco to the list of the Masterpieces of the Oral and Intangible Heritage of Humanity in 2010.