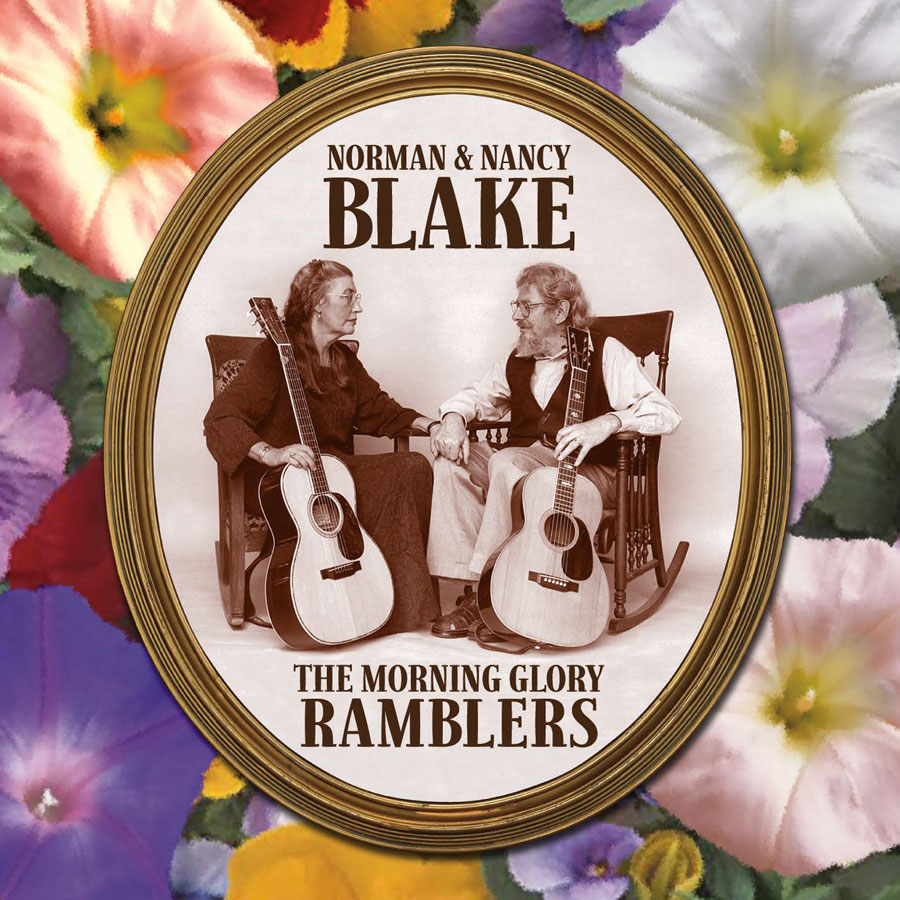 View Cart CD $14.98
View Cart Digital Download $9.99
Having first recorded together in 1974, 2004’s Grammy-nominated Morning Glory Ramblers (originally released by Plectrafone) represents a thirty-year musical partnership between traditional country stalwart Norman Blake and his wife Nancy. Heard throughout the record’s seventeen selections are songs of church, home, and heart that should sound familiar to those acquainted with the repertoire of The Carter Family, The Blue Sky Boys, and other mainstays of old-time country music. Performed with instruments hailing from the early decades of the 20th century—including a mandolin built in the year 1915—Morning Glory Ramblers provides a strong air of authenticity to its new and classic compositions alike.