Songs of the Soviet Underground 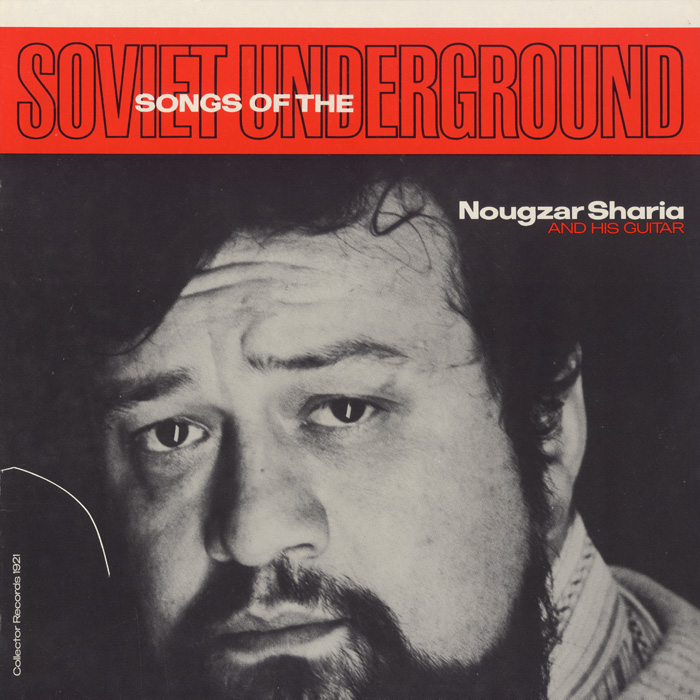 Sung or sometimes whistled in small gatherings, this collection of songs represents the music of defiance that was created during the era of the Soviet Union. In a state where the threat of imprisonment for political commentary was very real, songwriters embedded their secret fears and dreams in code and metaphor. In this album, "one must listen closely, one must read between the lines to get the message of hope or agony or defiance that the poet is trying to deliver." Nougzar Sharia recorded the album in an attempt to expose the world to the work of artists such as Vladmir Visotsky , and to show that even in a time of political turbulence and oppression the determination to create still survived.