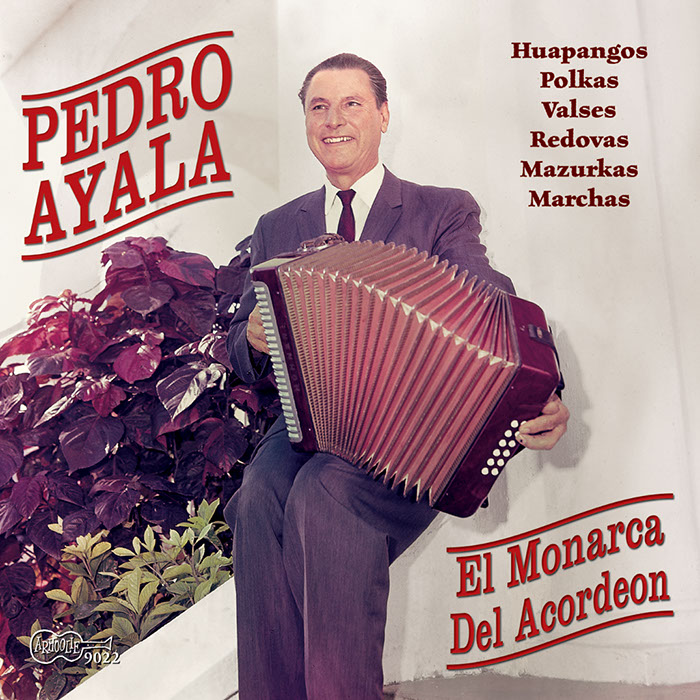 View Cart Digital Download $9.99
In the Texas-Mexican world of conjunto music, Pedro Ayala (1911-1990) is known as "El Monarca del Acordeón" (Monarch of the Accordion). This 2-CD collection contains music from two sessions, the first from 1968 and the second from 1973. The collection closes with three early recordings, including his first regional hit, “El Naranjal.” Pedro Ayala was inducted into the Tejano Conjunto Hall of Fame in 1982 and named a National Heritage Fellow in 1988.