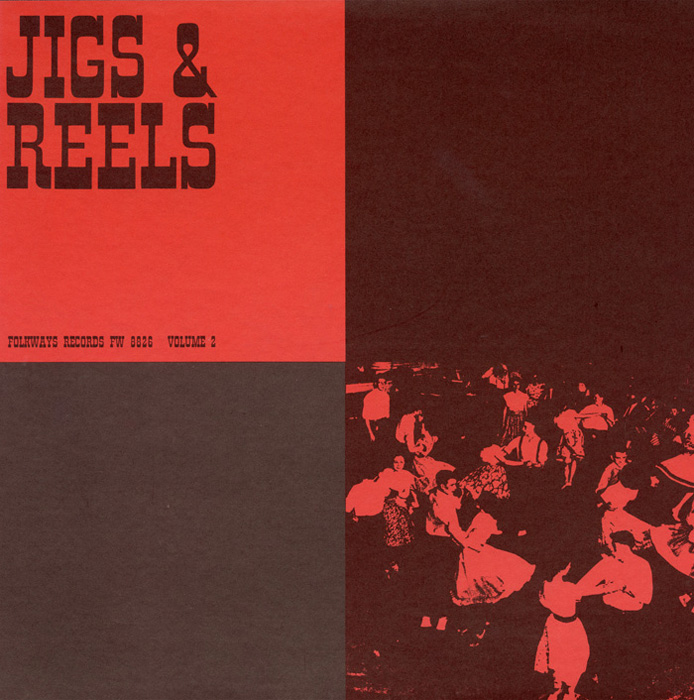 View Cart Custom CD $16.98
View Cart Digital Download $9.99
This recording is designed to be used by square-dance groups who have their own caller but not the music. The music is in the traditional style of eastern Canada and United States square-dance rather than the slightly faster tempo of western square dance music. Led by fiddler Per Norgaard, the first six numbers are jigs played in 6/8 time with the remaining five numbers reels played in 4/4 time. The liner notes contain calls that may be used with the music.