The Promised Land: American Indian Songs of Lament and Protest 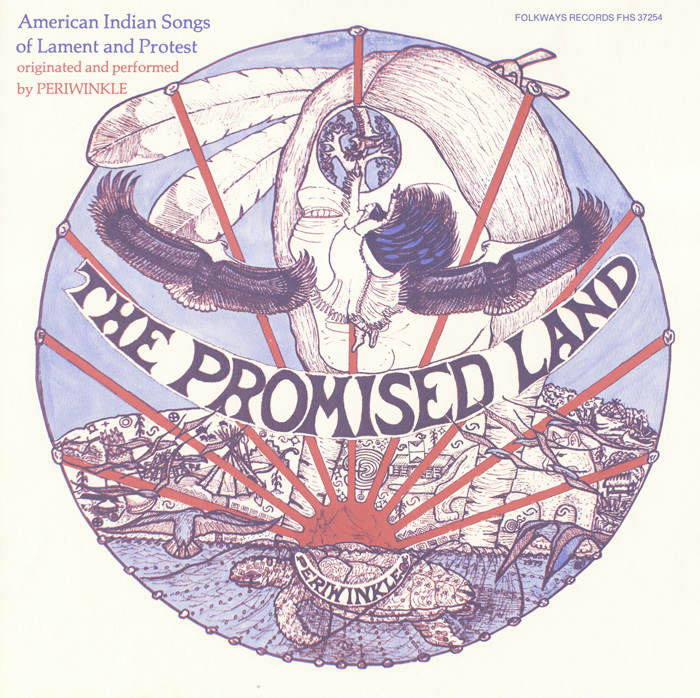 The Promised Land was released during a period when the public became aware of American Indian grievances through a series of protest actions. In 1978, for example, a group of American Indians undertook "The Longest Walk" to educate people about legislation threatening tribal sovereignty and rights; the five-month spiritual walk from California to Washington, D.C., succeeded in garnering wide support―and in blocking the legislation. The opening track honors Walk participants. Other tracks include "The Day Columbus Got Lost" and "Proud to Belong to the Indian Nation." Liner notes provide a background on Native beliefs as well as detailed descriptions of songs, newspaper articles, and quotes from tribal chiefs, Nietzsche, and Bob Dylan.