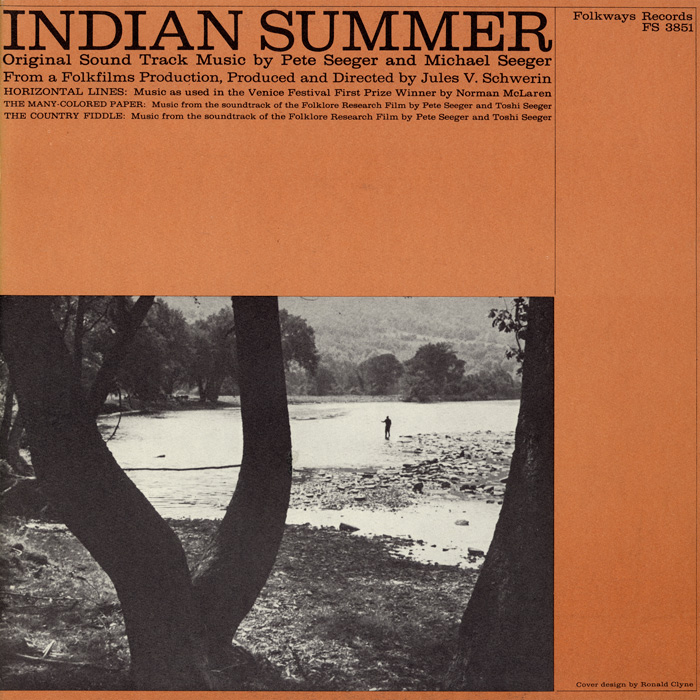 Pete Seeger and Mike Seeger composed and performed the music for the soundtrack to Indian Summer, singing and playing fiddle, five-string banjo, guitar, twelve-string guitar, chalil (bamboo flute), harmonica, pump organ and drum. As Pete notes, this is an "attempt to demonstrate what can be done with relatively simple American folk instruments to provide a programmatic score closely following the action on the screen."