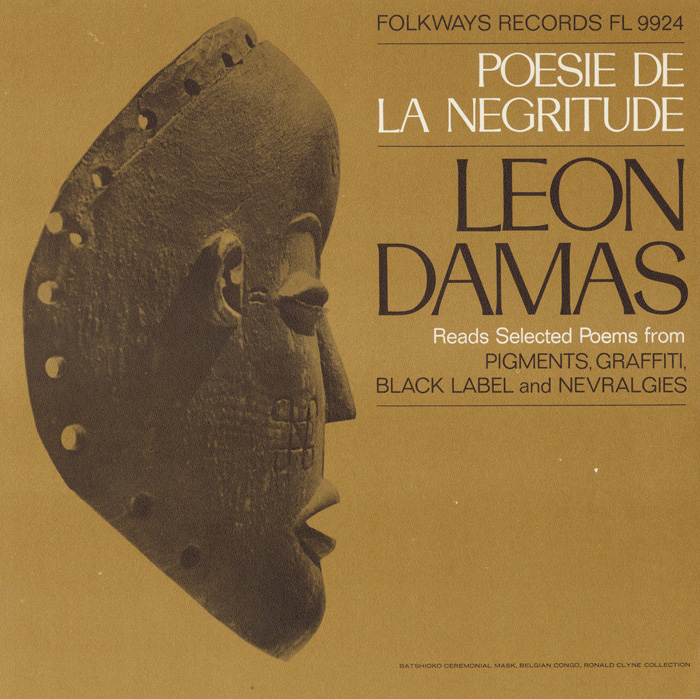 As a reaction to the global domination and colonization by the Western world, La Negritude, a literary movement of black intellectuals in Francophone countries, was responsible for the production of many outstanding oeuvres. A prominent figure in the movement (along with Aimé Césaire and Leopold Senghor), the French-Guianese journalist and politician Léon Damas, shares (in French) several selections from his sizable anthology.