Readings in Church Latin - Virgil and Horace: Read by Dr. Mario A. Pei 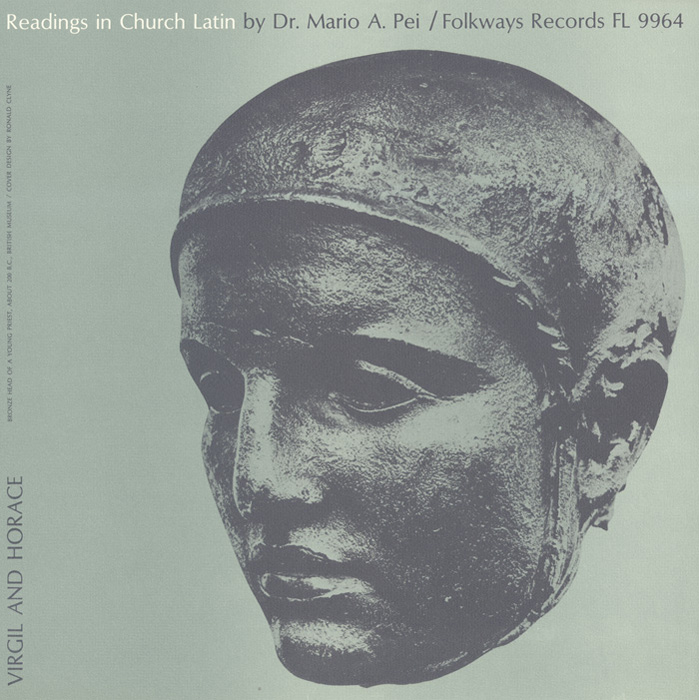 View Cart Custom CD $16.98
View Cart Digital Download $9.99
One of two recordings of writings by Roman writers and poets read by Mario A. Pei. In this volume, Pei reads selections from Virgil’s “The Aeneid” and Horace’s “The Odes.” Pei reads the texts using “Church” pronunciation of Latin as currently spoken in the Vatican rather than using Classical pronunciation, a form of Latin that is no longer spoken. The liner notes provide Pei’s notes, the original Latin texts and English translations.