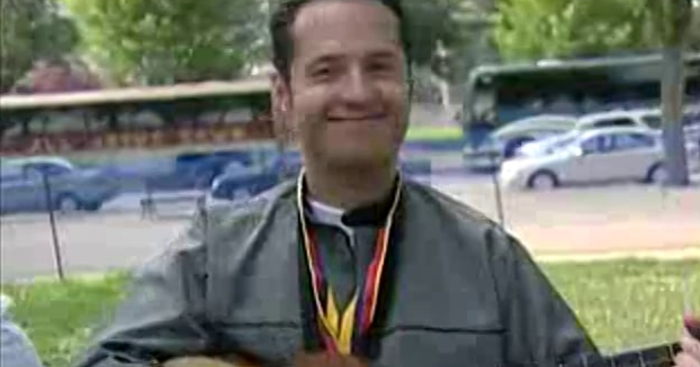 While women in música llanera (plains music) have traditionally been encouraged to sing songs with emotional or romantic themes, Veydó is one of the few female singers that follow the recio (robust, coarse) style of singing usually associated with the male voice. Considered one of the most archaic forms of the Colombian plains joropo, the pajarillo type of golpe is the archetypical framework for recio-style singing. The lyrics usually allude to the singer's pride in their culture and homeland and in working with the earth.