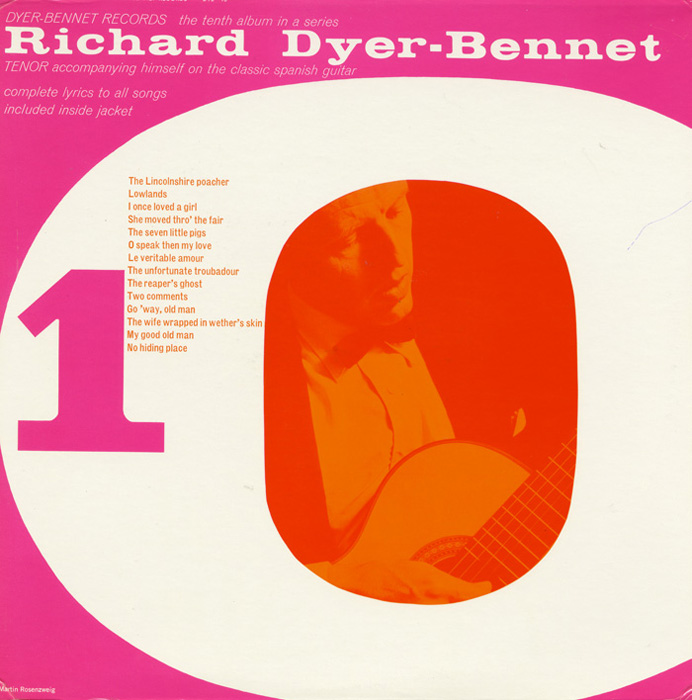 This recording, released on the Dyer-Bennet label in 1962, presents Dyer-Bennet's interpretive minstrelsy in an eclectic program, including songs from the US, England, Ireland, Spain, and France, plus several of his own composition.