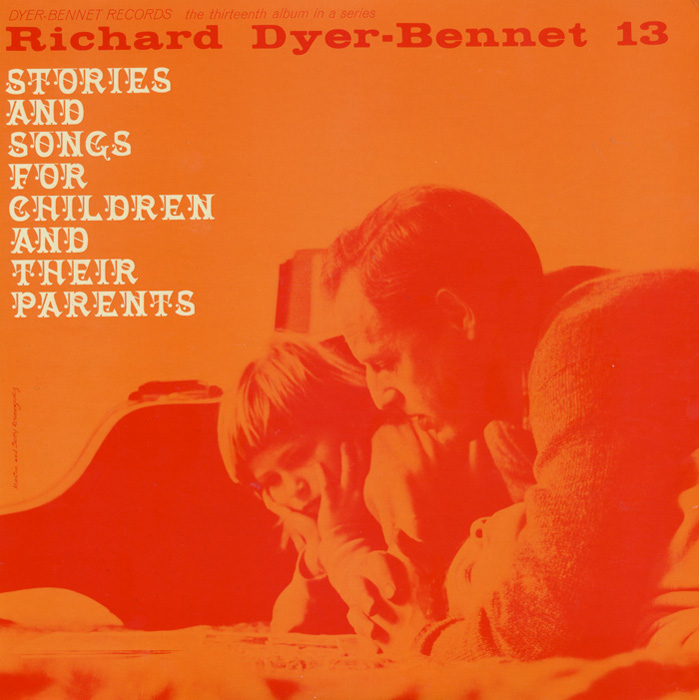 This recording for children and their parents features four long folktales and four shorter but well-known folk songs. The folktales, from the country of Georgia by way of the 1946 book Yes and No Stories—A Book of Georgian Folk Tales by George and Helen Papashvily, often involve animals and have in common the use of cleverness to achieve a desired outcome.

Richard Dyer-Bennet (1913–1991) played a major role in the folk music revival of the 1950s and 1960s. He founded his own record label in 1955 in order to maintain artistic control over the sound quality, repertory, and style of his performances. (For an extended biography of Dyer-Bennet, written by his daughter, Bonnie, see the liner notes for SFW40078.)

Liner notes provide background information for each song and story.