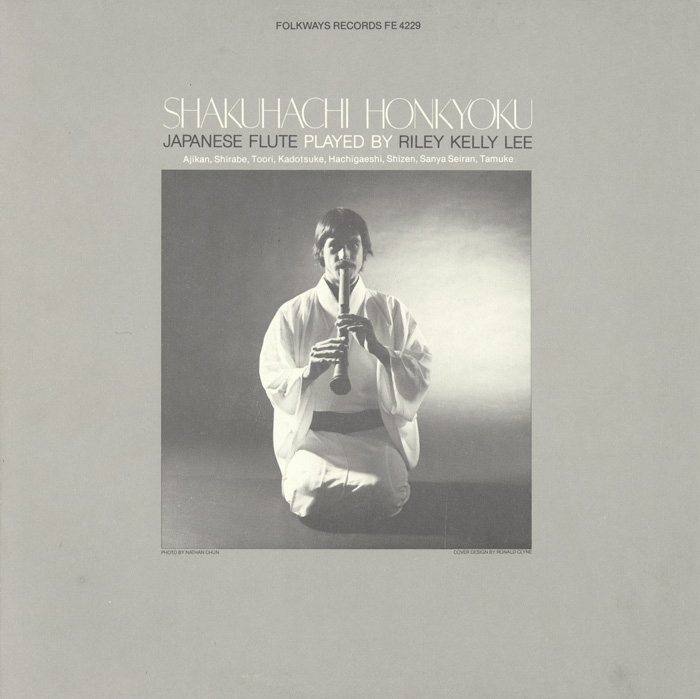 View Cart Custom CD $16.98
View Cart Digital Download $8.42
American Riley Kelly Lee (born 1951) became the first non-Japanese person to attain the rank of Dai Shihan (Grand Master) in the playing of the shakuhachi (Japanese flute). Traditionally made of bamboo, the shakuhachi was introduced into Japan by the Chinese in the 6th century. It was further developed by the Japanese and was adopted by a Zen Buddhist sect as an instrument for meditation. Their songs, called honkyoku, were considered to be performances of spiritual revelation. This recording by Lee presents eight honkyoku pieces: seven traditional songs and an original composition (“Shizen”). The liner notes provide background information on the music including a transcription of “Shizen.”