Science in Our Lives 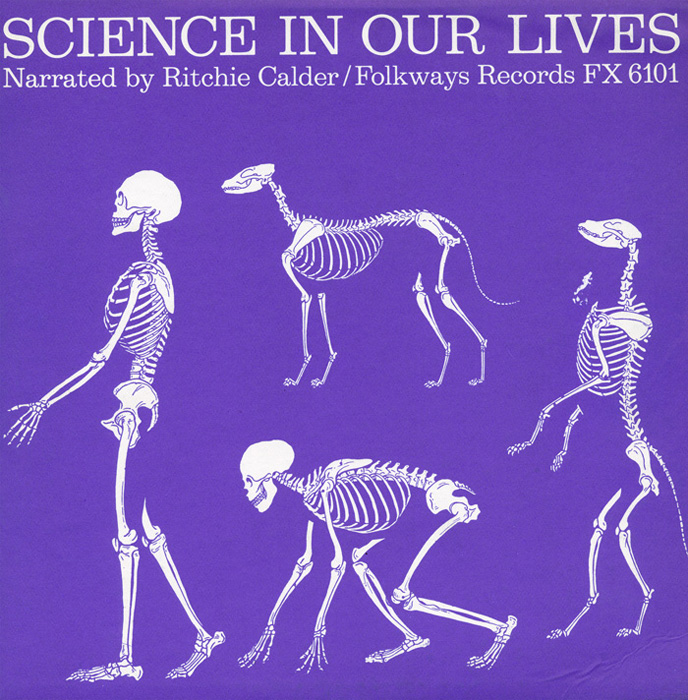 Notable British writer Ritchie Calder narrates this 1955 album about the “Science of Man”. He states: “Science began when man began to observe and make note of his observations”. In a sense, this album is organized as a series of “observations” about various aspects of science relating to man and the ways he organizes the world scientifically. Calder was interested in the public understanding of science, an avid socialist and peace activist, this compilation presents a “human” view of science.