Now Is the Time for Fishing 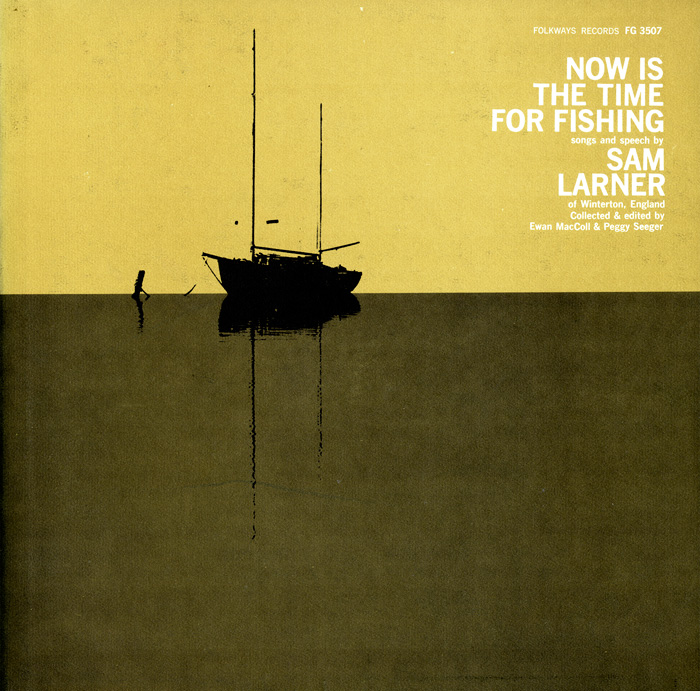 By the time he joined Folkways to record Now Is the Time for Fishing, Sam Larner had spent nearly half of his 82 years on the sea, surrounded by the songs and rhymes of fishermen. On this record, he shares some of the bawdy ballads—punctuated by laughter, wit, and tales of the seafaring life—that made him a favorite in the public houses of his native Norfolk, England. The liner notes by Ewan MacColl and Peggy Seeger contain an introduction detailing Larner's life and musical technique, as well as lyrics and track notes.