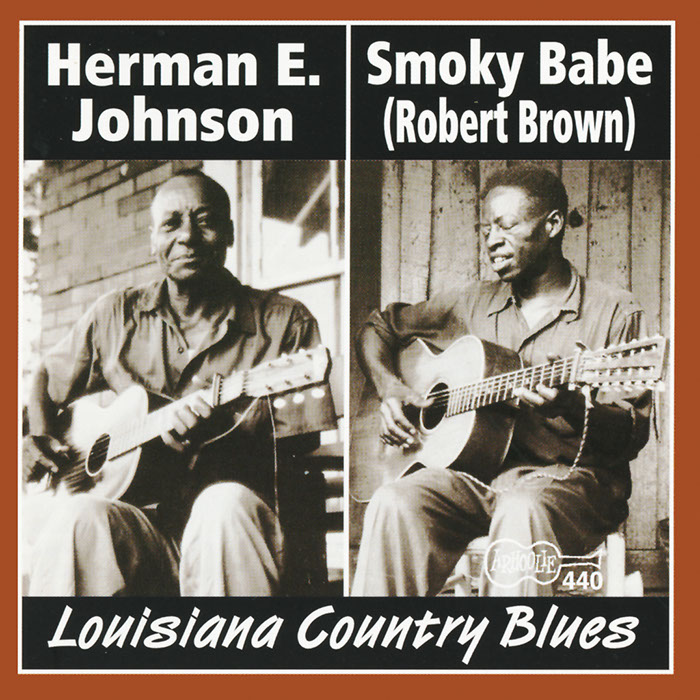 In the early 1960s, folklorist and musicologist Dr. Harry Oster made a series of field recordings of itinerant African American blues musicians. This recording features two of those musicians: Smoky Babe (Robert Brown) and Herman E. Johnson. Performing original compositions and the traditional country blues of their predecessors, both men sing songs reflecting the trials and tribulations of the poor and poverty-stricken men and women living in the rural South.