Way Back in the Country Blues: The Lost Dr. Oster Recordings 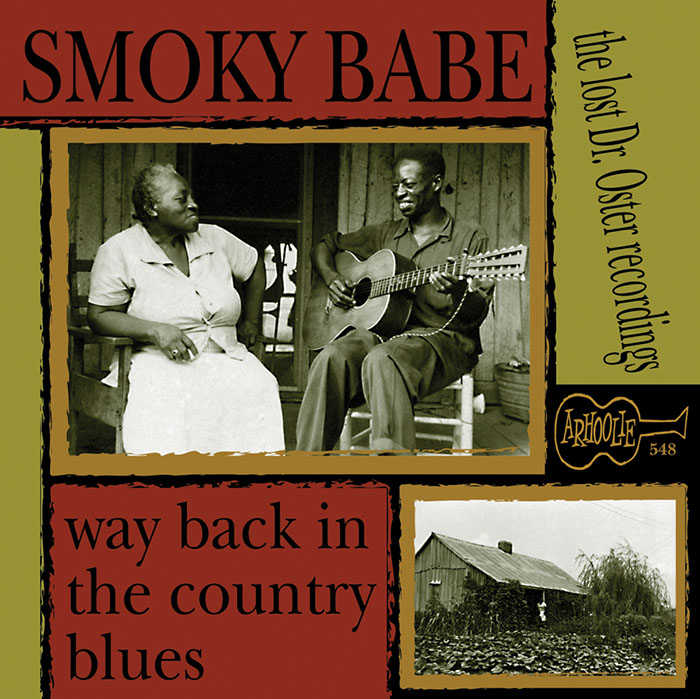 View Cart Digital Download $9.99
View Cart CD $14.98
Robert Brown was an acoustic country blues guitarist and singer. Born in Itta Bena, Mississippi, in 1927, Brown performed under the name Smoky Babe. His only known recordings were made in the early 1960s by Dr. Harry Oster, an ethnomusicologist at Louisiana State University. Little is known of Brown—one of his fellow blues musicians, harmonicaist Lazy Lester, described him as "… just a little street guitar player." This collection of 17 songs was recorded by Oster in 1960–1961 but remained unissued until 2014.