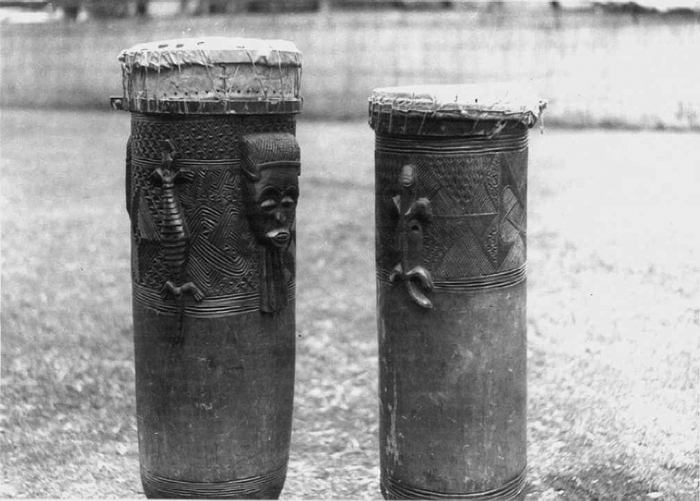 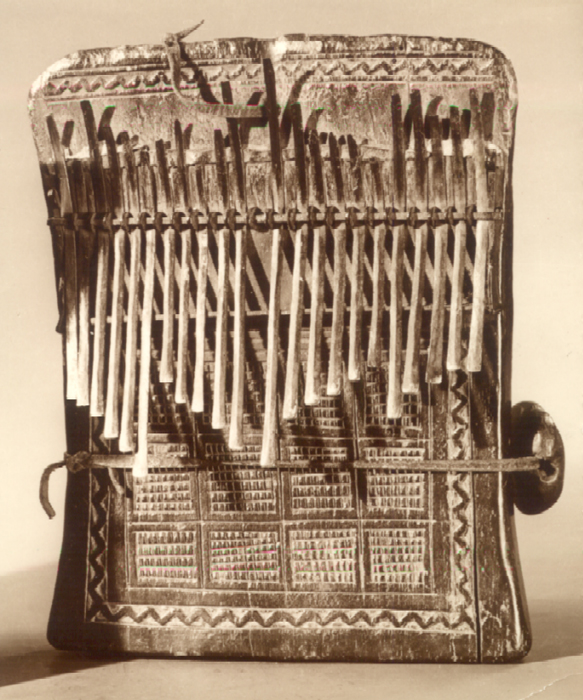 Hugh Tracey recorded the songs of several Luvale groups at mining compounds in the Democratic Republic of Congo, Angola and Zambia in 1957. (Tracey 1973)