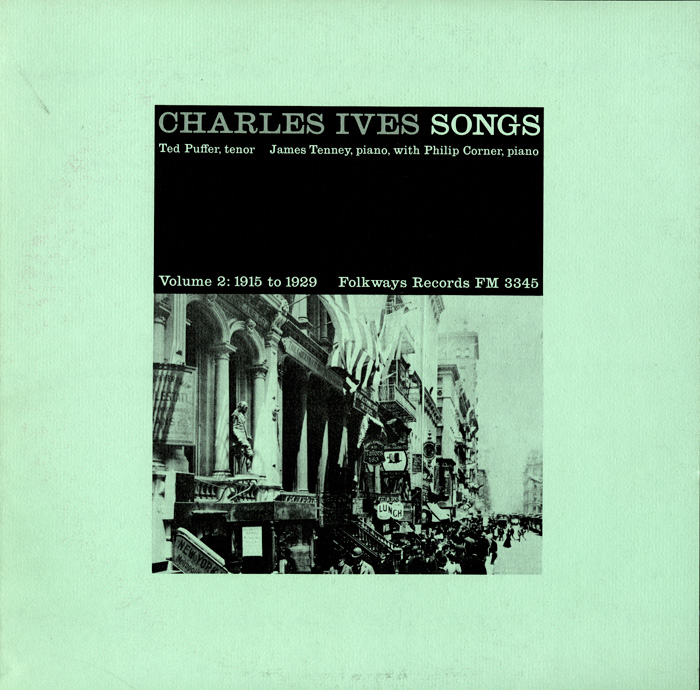 Charles Ives has grown into one of the most important American classical composers of international distinction, but it wasn’t always like this: Ives was frustrated by indifferent audiences and ambivalent critics throughout his entire career and most of his life. Tenor Ted Puffer is accompanied by pianists James Tenney and Philip Corner in performing this classical American songbook, which Ives originally published himself under the title 114 Songs. Continued from FW03344 Charles Ives Songs, Vol 1: 1894-1915.