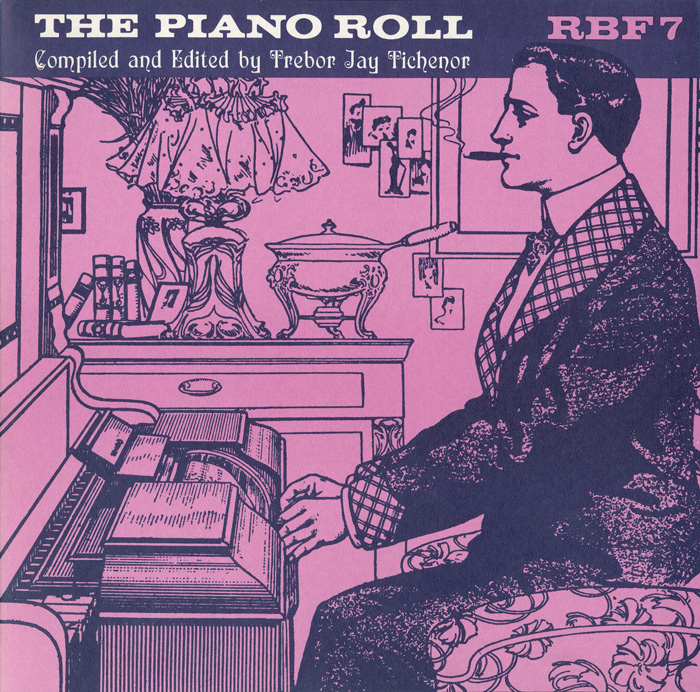 View Cart Custom CD $16.98
At one point during its heyday between 1900 and 1930, American factories produced player pianos six times faster than the country's population increased! This "masterpiece of engineering" performed a wide repertoire of classical and popular music, and The Piano Roll presents a range of tunes typically played by the standard home model.