The Black Watch and Other Pipe and Drum Tunes 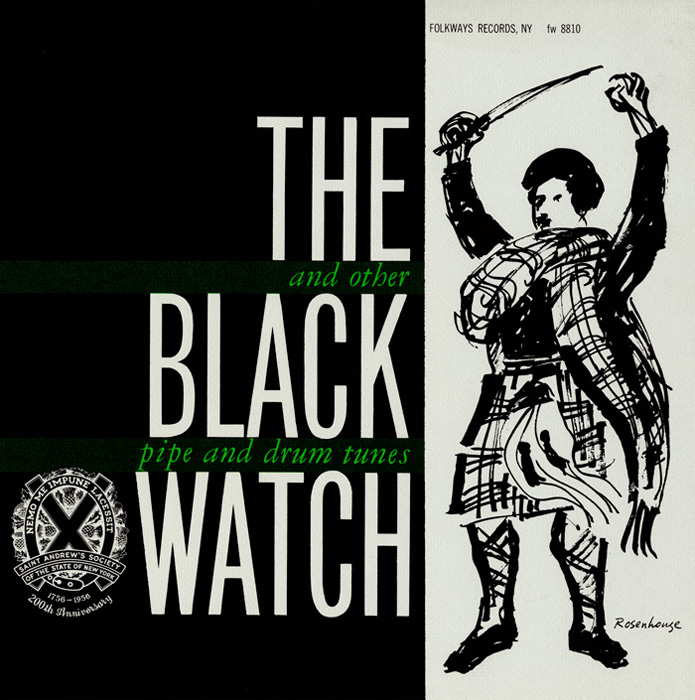