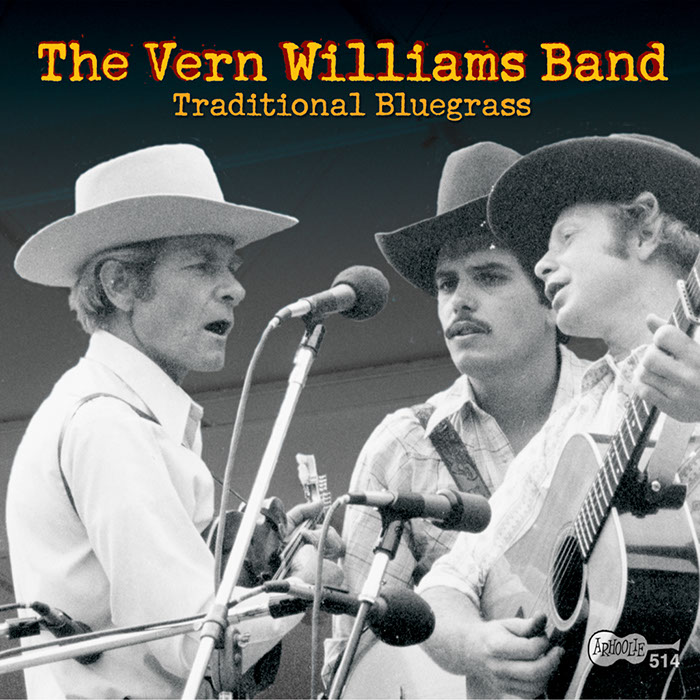 Mandolin player and singer Vern Williams (1930–2006) grew up listening to and playing traditional country and square dance music in rural Arkansas. Following military service in the early 1950s, he settled in Stockton, California. In 1960, he joined with fiddler Ray Park to create one of the most successful bluegrass bands in the San Francisco Bay area. He subsequently formed his own band, in the 1970s. This recording features traditional bluegrass music by the band in four separate sessions during the 1980s.

Williams and his band can also be heard on two albums with Rose Maddox (This Is Rose Maddox, ARH09062, and A Beautiful Bouquet, ARH09058).