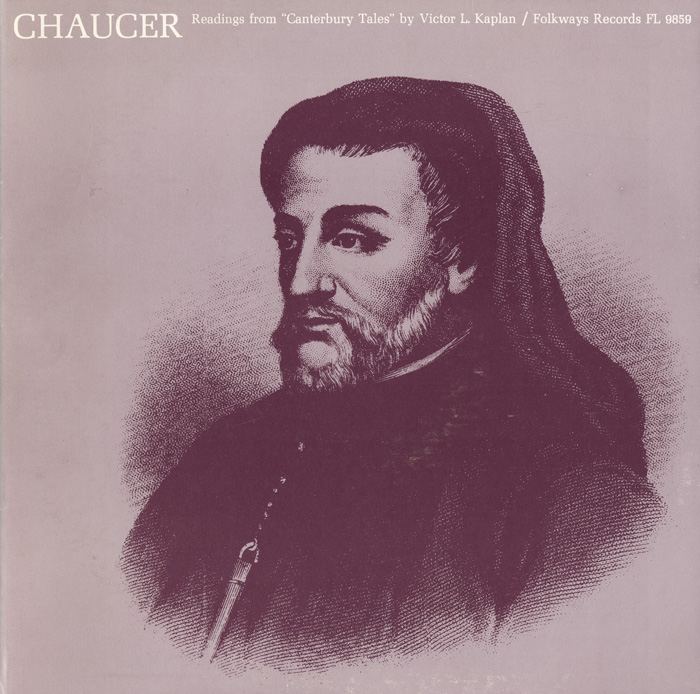 Victor L. Kaplan reads a selection from Chaucer’s Canterbury Tales in Middle English. Although Middle English is hardly understandable to the modern ear, Chaucer was in his time considered a champion of the English Language (rather than Latin or French) and now the forefather of "English Literature". An interesting listen for both linguists and the literary public. No liner notes.