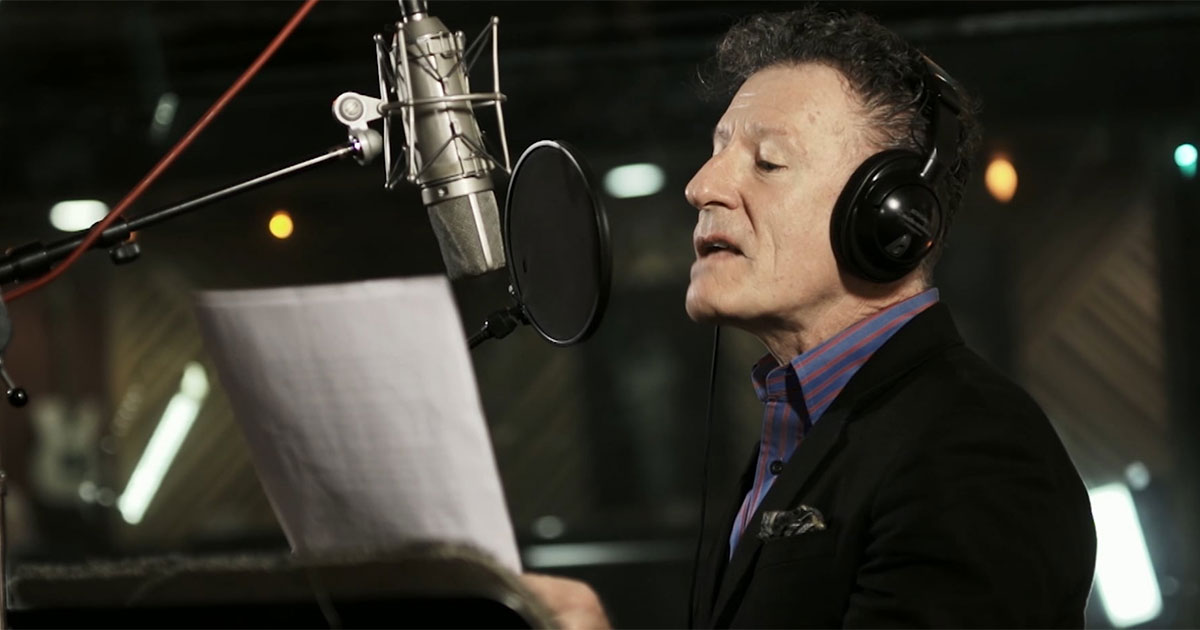 Also known as "Plane Wreck at Los Gatos," these Woody Guthrie-penned lyrics were inspired by a 1948 newspaper article on the crash of a plane near Los Gatos Canyon in California's Fresno County carrying farm laborers back to Mexico, but didn't mention any of the Mexican victims' names, merely calling them "deportees." Renowned country singer Lyle Lovett, an avowed Woody Guthrie fan, met Max Baca at the taping of an Austin City Limits Hall of Fame show, and graciously accepted their invitation to sing the song for this album. He feels the sentiment of the song callings for treating all people with dignity still holds true, saying "It's a timeless song, and it's an honor to sing those words."