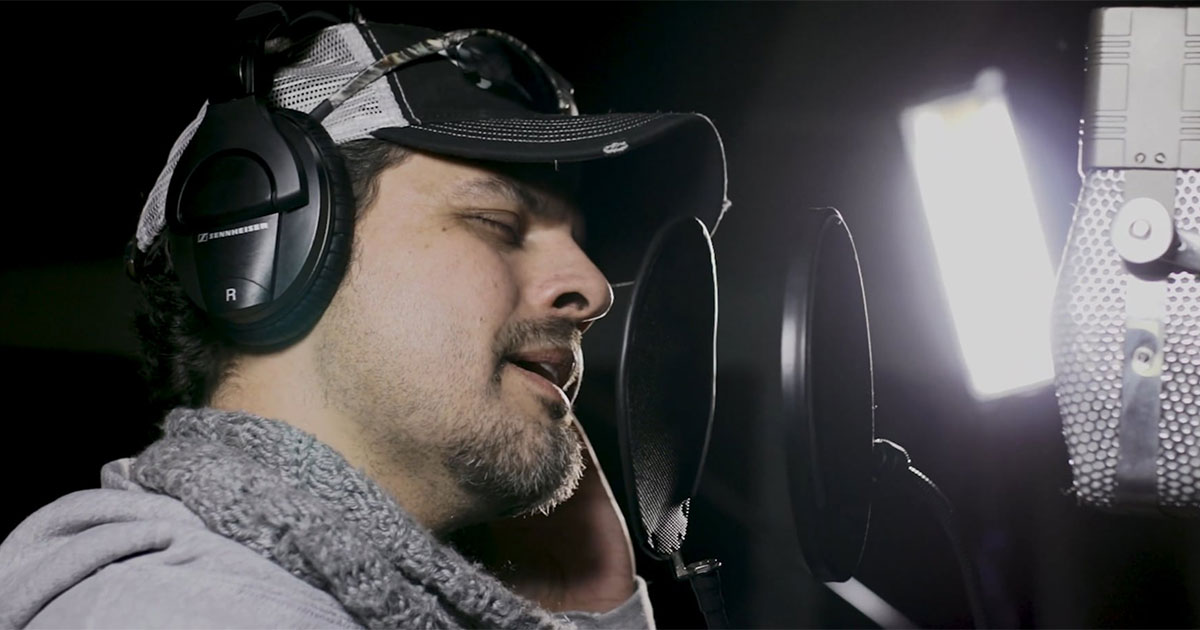 "I Am a Mexican (feat. Rick Treviño)" by Los Texmaniacs

Grammy award–winning Texas Mexican country singer-songwriter Rick Treviño interprets his own song. He wrote it in response to public rhetoric in the political arena that denigrated Mexicans. Couched in terms of a disparaging beloved, it points to the strong work ethic of Mexican people and their admiration for the opportunities of the United States. Says Treviño, “The origin [of the song] is from two places. Mainly it’s from being third generation Mexican American. . . . Second, since there’s such a heated conversation about undocumented immigrants, it just seems that the undocumented immigrant does not have a voice in this. The political rhetoric is pretty heated, and it just felt like this is what I wanted to say about undocumented immigration, and the song line that says, ‘A made-in-America man’ is the hook—‘I am a Mexican,’. . . so it’s just giving a voice to the voiceless, from my perspective.