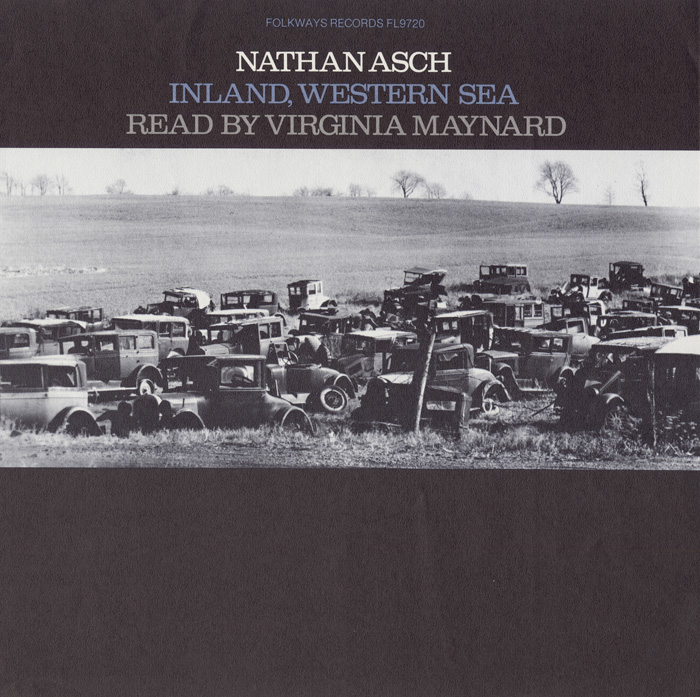 View Cart Custom CD $16.98
View Cart Digital Download $4.98
The short story “Inland, Western Sea” originally appeared in The New Yorker magazine in 1950. Written by Nathan Asch, the older brother of Folkways founder Moses Asch, the story tells of a group of 11 passengers and the driver on a bus ride that begins in the late afternoon and ends the following morning. The story is read by Virginia Maynard. In 1964, “Inland, Western Sea” was selected as one of the best American short stories of the 20th century. The liner notes contain the complete text of the story and an obituary notice on Nathan Asch’s death.