Life Gave Me A Dirty Deal 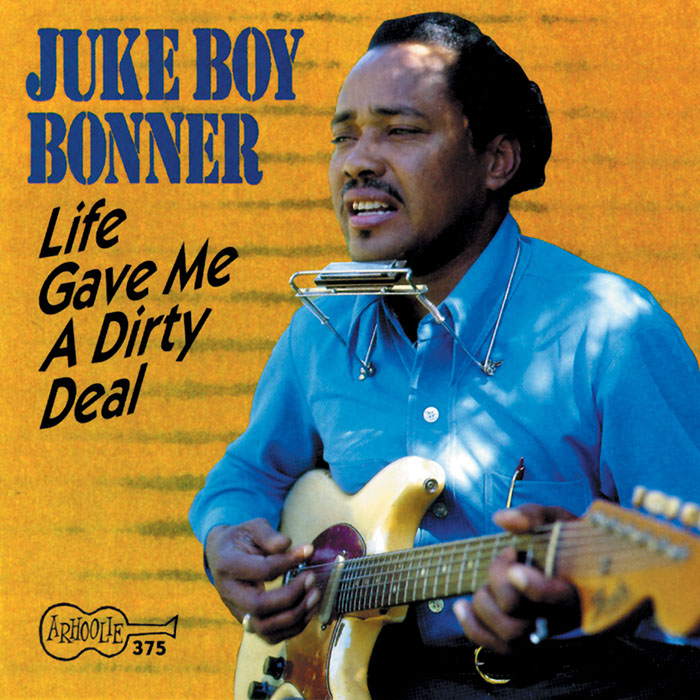 Weldon “Juke Boy” Bonner (1932 – 1978) lived the hard life of an iterant blues musician. Bonner’s father died within a year of his birth. The family lost their farm as a result of the Great Depression. His first guitar was stolen within a year of its purchase. Moving to Houston in his early 20’s, Bonner tried to make a stable living as a musician by playing in the dive bars in his small corner of the city. He was often plagued with poor health. Occasionally he cut a few records although he never made it big. As the title implies, Life Gave Me a Dirty Deal is a reflection of the hard life he lived.