You Can Didjeridu It: Experiences with Australian Aboriginal Music

Summary
Students will be introduced to the three pieces of Aboriginal music from the Northern Territory of Australia.  They will perform rhythms with body percussion and on rhythm instruments.  They will listen for particular melodic patterns and show them through drawing as well as singing on neutral syllables.  They will act out the story of a song. 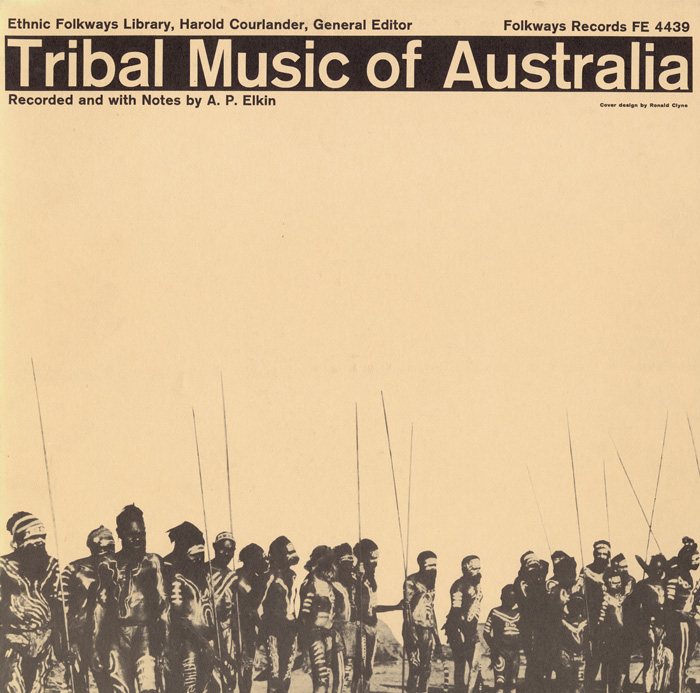 1. “What Do You Hear?: An Introduction to Aboriginal Music of Australia’s Northern Territory”

2. “What Can You Play? Deeper into Didjeridu”

Assessment:
Are students able to play and notate the clapstick pattern?

Background Information for first two lessons
Aborigines live semi-nomadic life dependent on food gathering, hunting and fishing.
They move around according to the rules of their families and the clans to which their families belong.  Moving around is often so that they can take part in ceremonies in which singing and dancing are very important.
Other arts include bark painting and rock painting, wood carving, and chant.
Sacred stories are memorized and passed down. Each group has a Songman, who is the keeper of and composer of the songs and dances.  No one can sing his songs without his permission.
The most used musical instruments are the didjeridu and clapsticks.  The didjeridu is a hollowed out (often by termites) eucalyptus or bamboo tube through which air is blown.
1500 years old at least – cave paintings in Arnem Land
Mouthpiece: vegetable gum or black beeswax (distinctive odor)
The player blows through the mouthpiece and usually produces only one note, although a really good player (also known as a “puller”) can make a sound about a fourth higher as well.  A good puller can also produce an impressive variety of rhythms.
Playing: Puller sits on the ground with the end of the didjeridu on the ground as well.  If he stands, an assistant holds the far end of the didjeridu.  The puller accompanies the Songman who plays the clapsticks and sings.
The clap sticks are also known as rhythm sticks and are played by the Songman or Songmen.

Background Information for first two lessons
This is a love song (djarda) referring to women [djingolo] calling out [bugurungga]
while swimming or bathing [ngororong] in the river.
The words are hard to follow, but the boys sing with gusto while the Songman comes in on a lower pitch.  They start singing on a pick up note with the prefix syllable “ing.”

Background Information for first two lessons
This is an example of the Djerag, or seagull songs from northeast Arnhem Land.  These songs are about sharks, salt-water fish and birds.  This excerpt is about a shark cutting through the water chasing small fish who hide between the stones, and big fish who get away just before his teeth close on them.
The didjeridu puller is quite good in this song which features two Songmen who sing in a round and in (almost) unison. 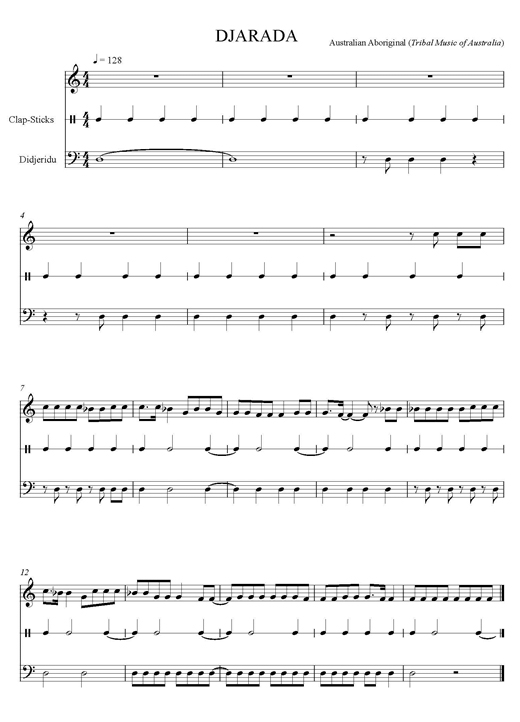 Notes on Transcription: Transcribed by Cyndy Nasman and Cary Boyce

what the boys are singing. 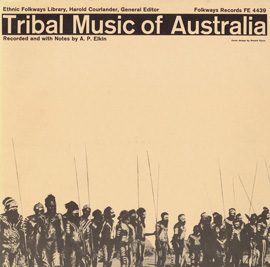