More Stories of the Depression 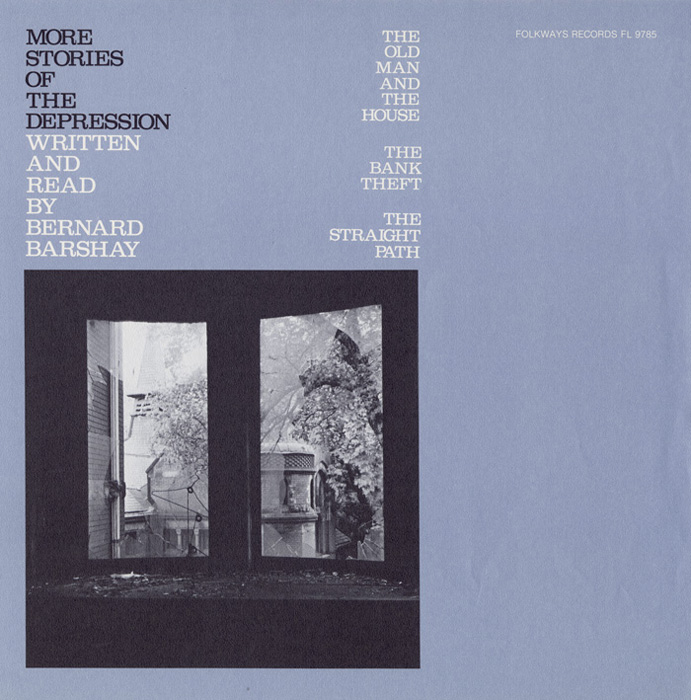 View Cart Custom CD $16.98
View Cart Digital Download $8.45
Journalist-writer Bernard Barshay recorded several collections of his short stories for Folkways Records in the 1970s. In this recording he continues with his series of short stories set during America’s Great Depression, generally dated from 1929 to 1939. In the first story an old man lives alone in an apartment in Brooklyn which is plagued by mice. The second story presents the moral dilemma faced by a college student when the bank gives him too much money. The third story is about a child living in Harlem who is beset by the harsh economic reality of the time. The text of the three stories is included in the liner notes.