Three Tales of the Psyche: Written by Bernard Barshay 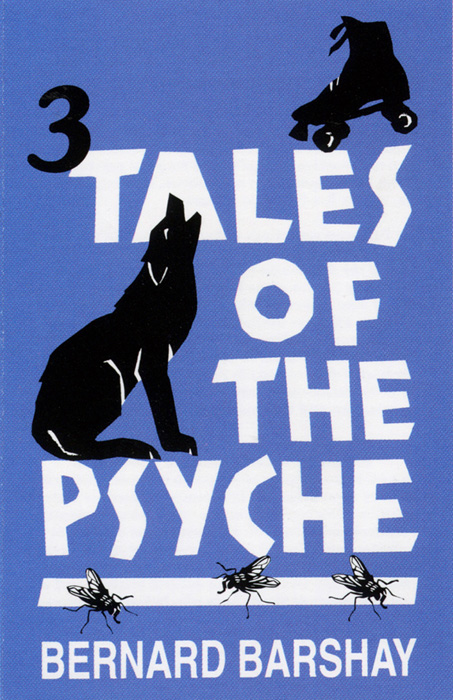 View Cart Custom CD $16.98
View Cart Digital Download $8.47
This recording presents three short stories written by journalist-writer Bernard Barshay. The stories, originally recorded in the 1970s, were released in 1991. The first story tells of an elderly blind woman whose seeing-eye dog does not bark. The woman worries that the dog will be unable to aid her during an emergency situation. The second story tells of a Vietnam veteran who is traumatized by the death of his wife. It is up to his teenage daughter to shock her father back to reality. The third story is about a nearsighted 12-year-old who is overly sensitive about wearing glasses. After an afternoon of roller skating, the boy attempts to take a shortcut home with almost dire consequences.