Stories and Poems of New Guinea 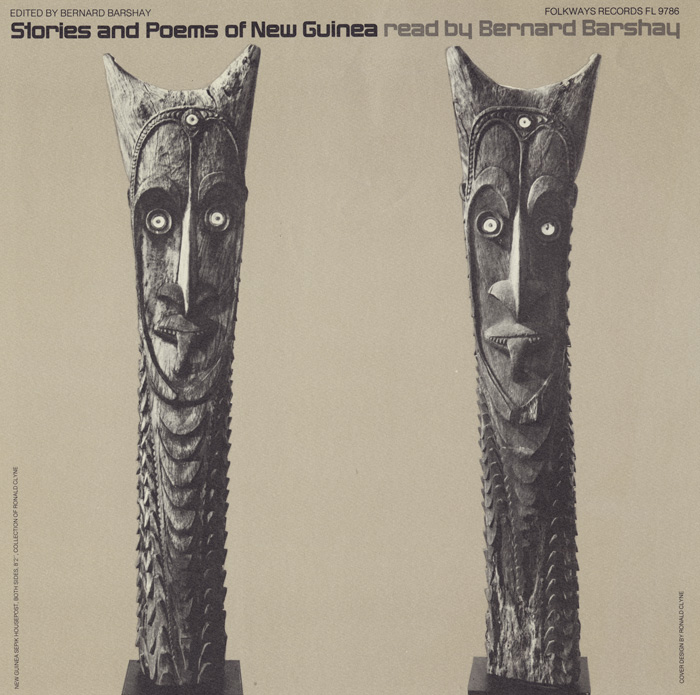 View Cart Custom CD $16.98
View Cart Digital Download $9.99
Journalist-writer Bernard Barshay reads four short stories and eight poems written by New Guineans. Located in the South Pacific to the north of Australia, New Guinea is the second largest island in the world. Although there are several hundred languages and dialects spoken by the natives of New Guinea, its official languages are Tok Pisin, English, and Hiri Motu. The stories and poems chosen for this recording are derived from native languages and have been written into English by New Guinean writers. The text of the material is included in the liner notes.