The King of Chicago Blues Piano 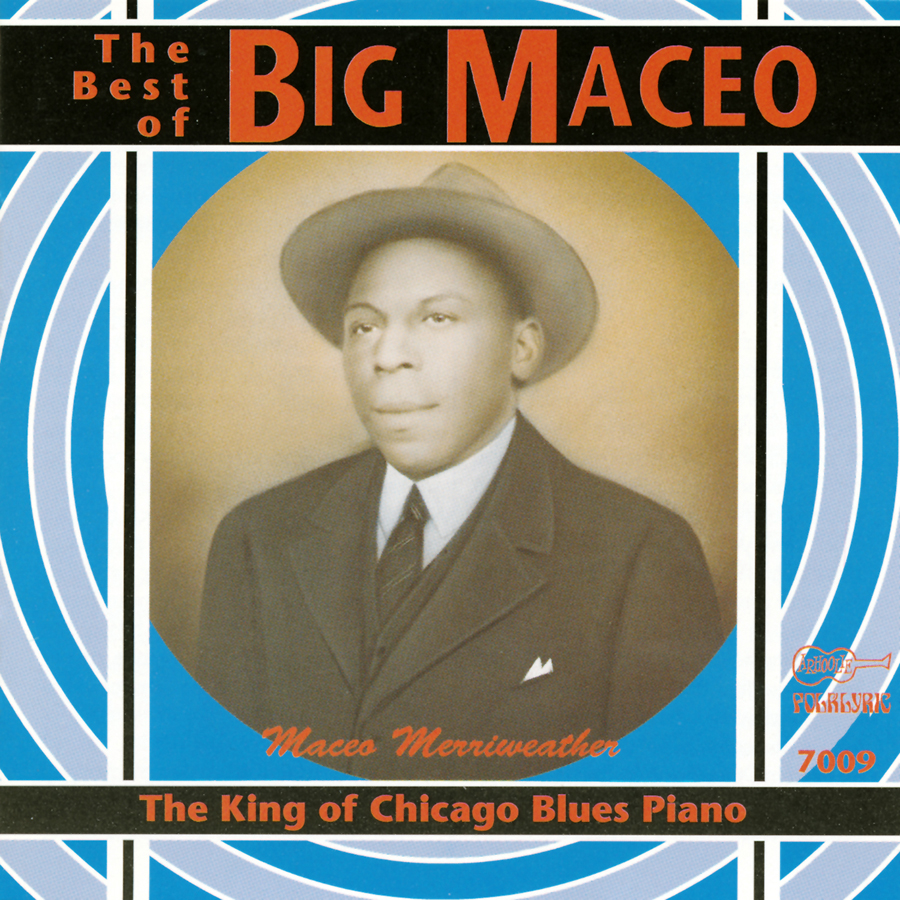 View Cart Digital Download $9.99
Major “Big Maceo” Merriweather (1905-1953) developed his blues style while living in Detroit in the 1920s and ʼ30s, but it wasn’t until he traveled to Chicago in 1941 that he secured a recording contract with the help of bluesman Tampa Red. His first recording, “Worried Life Blues,” became a blues hit and standard. Between 1941 and 1945, Big Maceo recorded a total of 28 songs with Tampa Red on guitar. This 1992 reissue, authorized by his family, contains 25 of his 28 original recordings including his two signature songs, “Worried Life Blues” and the boogie-woogie instrumental “Chicago Breakdown.”