The Music of the Hmong People of Laos 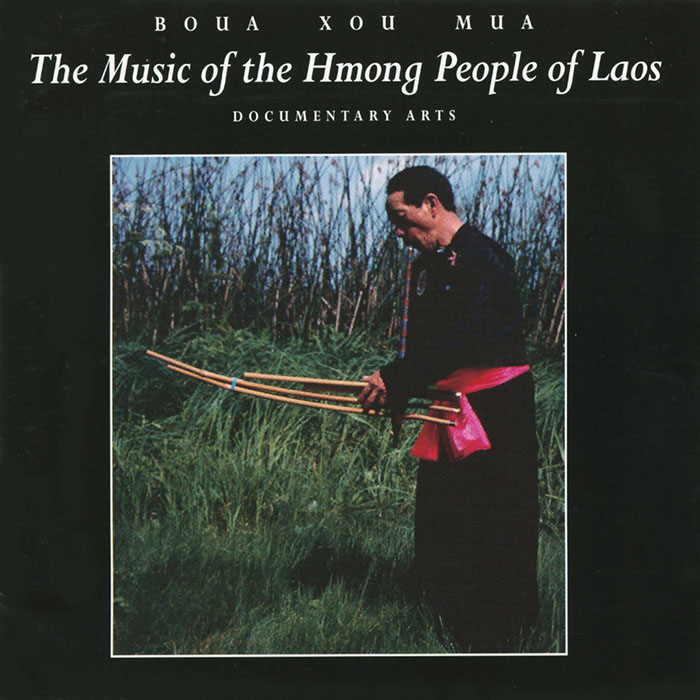 Bua Xou Mua (1915–2013) was a Hmong spiritual leader, village chief, and musician. He was known for his recitation of the Hmong oral epic and playing of the gaeng (bamboo mouth organ). Born in Ban Whoi Na, Laos, Mua immigrated to the United States in 1978. Settling in Portland, Oregon, he became a teacher and leader in the Hmong community. In 1985, Mua was named a National Heritage Fellow for his efforts at presenting and preserving the cultural traditions of the Hmong. This recording of traditional Hmong music and song is from his appearance at the 1991 Dallas Folk Festival.