First Through the Gate 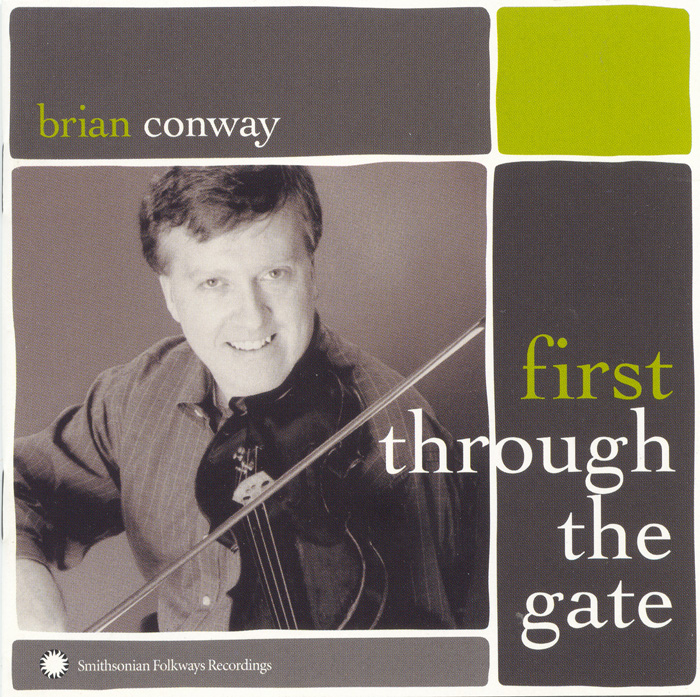 View Cart CD $14.98
View Cart Digital Download $9.99
In his long-awaited, stunning solo debut, premier Irish-American fiddler Brian Conway performs with a skill, grace, and force that are steeped in tradition but distinctively his own. Well known in the New York Irish/Celtic community, Conway has won numerous fiddling competitions, and has been called one of the best fiddlers of his generation. Nothing is missed in Brian Conway's Sligo style of fiddling. From hop jigs to hornpipes, and highlands to slow airs, Conway preserves and passes along the best of the past while melding it with the talent and imagination of the present.