It's a Cold Ass World: The Beginning 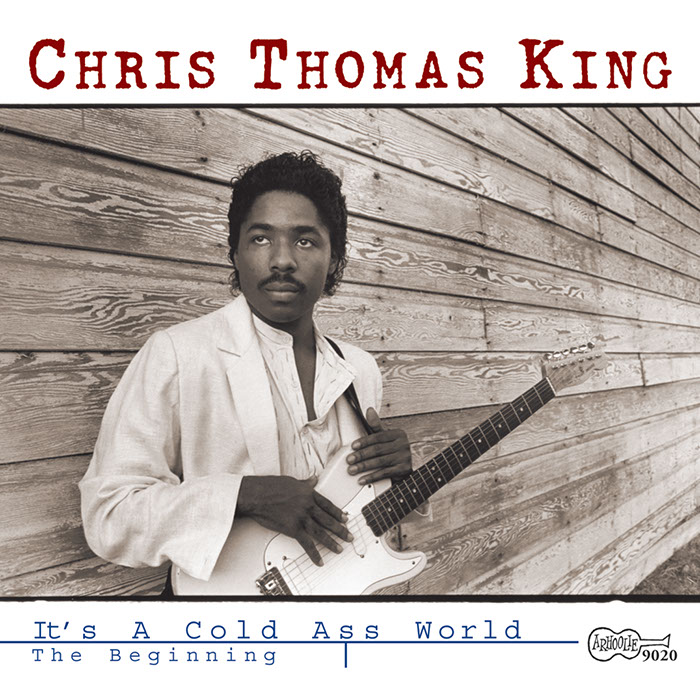 View Cart Digital Download $9.99
CD (Out of Stock)
Some may recognize Chris Thomas King from his acting roles in “O Brother, Where Art Thou?” and “Ray,” or from “The Soul of a Man” and other blues documentary films. Growing up in Baton Rouge, Chris Thomas King was aware of the musical traditions laid before him. In honoring these traditions, he also pushes for his own interpretation. “I want to show that you can be young and play the blues in a current way.” He does so in this upbeat rock ʼn’ roll blues collection. Originally released in 1986, this was his first recording.