My Baby Don't Wear No Shoes 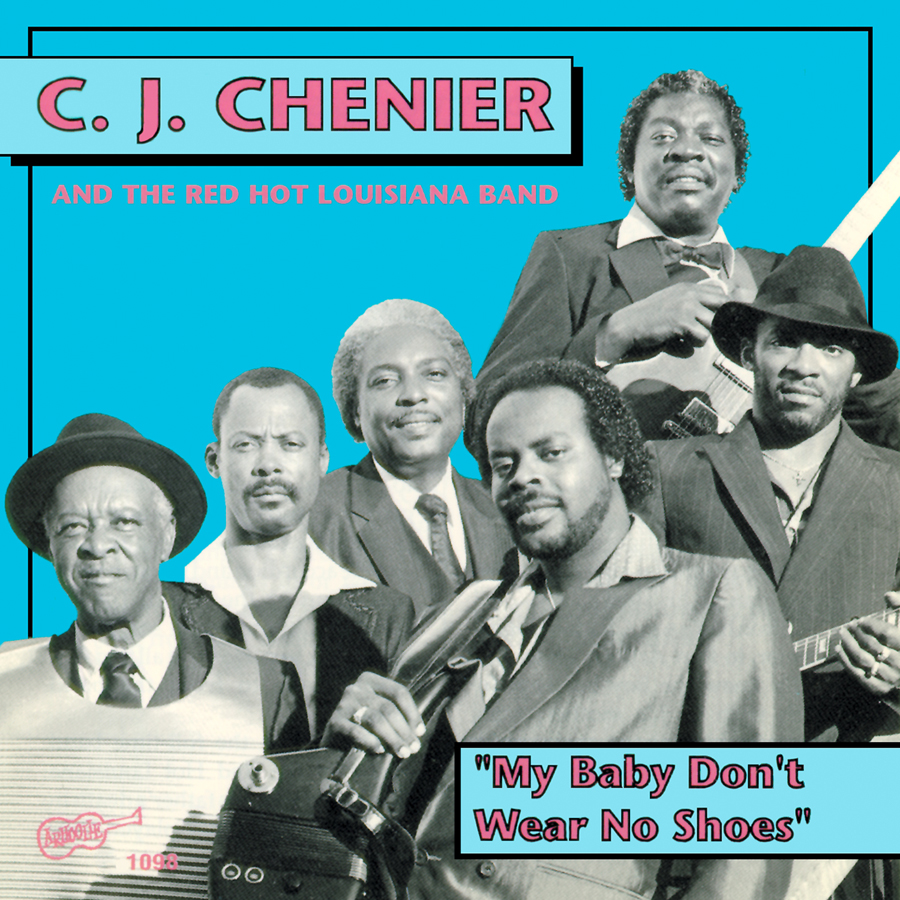 View Cart Digital Download $9.99
C.J. Chenier joined his father Clifton’s band, the Red Hot Louisiana Band, in 1977 as a saxophone player. Over the next several years Clifton taught C.J. to play the accordion. Following Clifton’s death in 1987, C.J. stepped up to lead the band and to carry on the zydeco music tradition Clifton has created. This 1987 recording is C.J.s first album as the band leader and features a mix of his original songs and covers of several of his father’s songs. This would be the last album that Cleveland Chenier, C.J.s uncle, would play rubboard on, as he passed away in 1990.