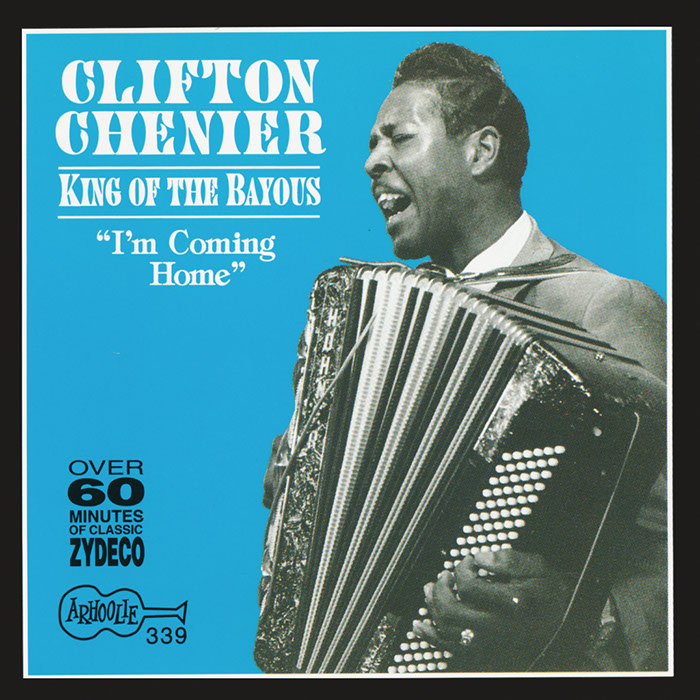 “I put a little Rock into this French music.” (Clifton Chenier, interview with Arhoolie 1978) Clifton Chenier was among the first to incorporate rock music along with Rhythm and Blues into traditional Louisiana creole music. Affectionately referred to as the King of Zydeco, Chenier’s music began to receive exposure outside his native Louisiana as the result of a series of recordings for Arhoolie Records in the 1960’s. He eventually toured the world with his band and was named a National Heritage Fellow in 1984. This album includes sessions recorded in the 1960’s and 1970 and includes several previously unissued tracks.