I Wonder Where You Are Tonight 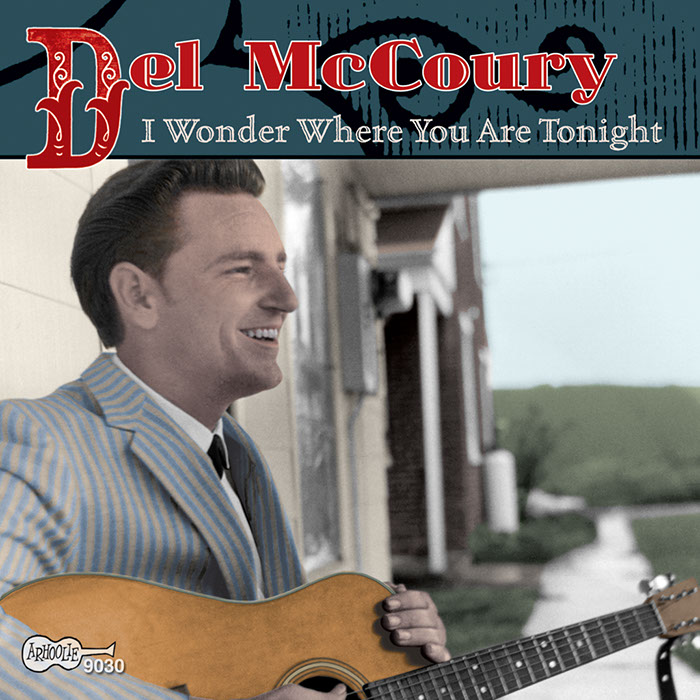 View Cart CD $11.98
View Cart Digital Download $9.99
Legendary traditional bluegrass performer Del McCoury began his professional musical career in 1957 and played in local bands in the Baltimore and Washington, DC, area before joining Bill Monroe’s band in 1963. It was during his tenure with Monroe’s band that Arhoolie founder Chris Strachwitz first heard McCoury’s “high lonesome tenor” singing voice. In 1967, McCoury recorded I Wonder Where You Are Tonight for Arhoolie. It was his first recording as a band leader. This 2002 CD is the reissue of that album.