Human Rights: A Documentary on the United Nations Declaration of Human Rights 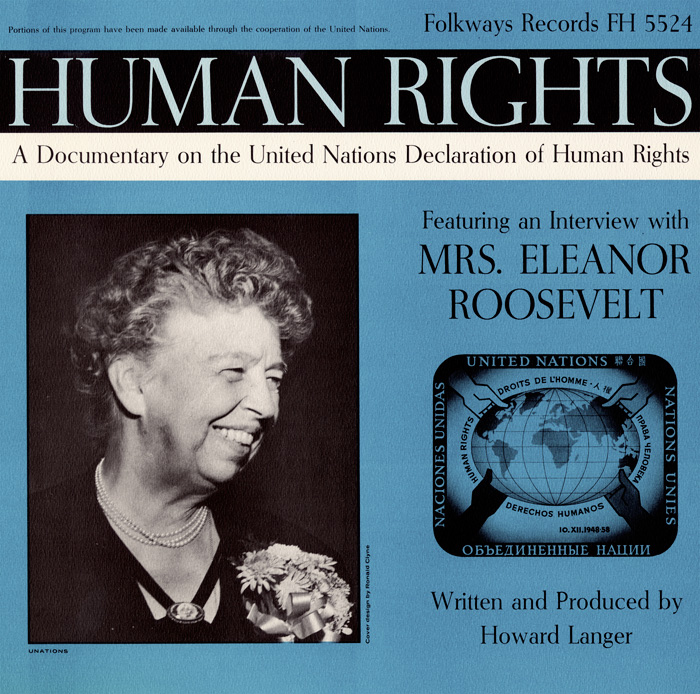