The Elliots of Birtley: A Musical Portrait of a Durham Mining Family 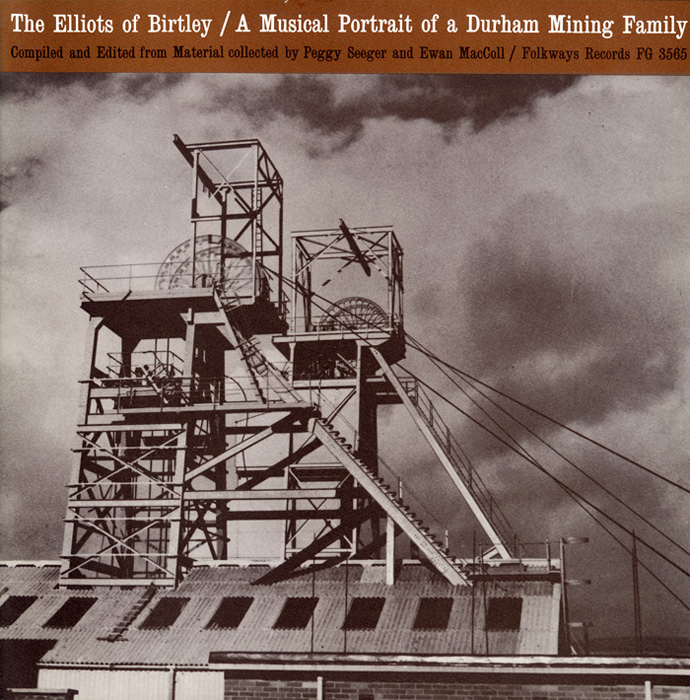 View Cart Custom CD $16.98
View Cart Digital Download $9.99
The Elliot family of England was recorded by Peggy Seeger and Evan MacColl on three separate occasions in the summer of 1961 in the kitchen of Em and Jack Elliot. Some 17 people, all of whose lives were intimately tied to the local coal mines, participated in the recording sessions. The music captures the world of the North-East music hall—a world of "pawnshops and epic street-outings, of Saturday night fist-fights, of evictions, of five-in-a-bed to keep warm, of dog fights and quayside belles... It is a world where the policeman and the pitman are always on opposite sides." Liner notes include photographs of the family and short descriptions of each member as well as notes from Seeger and MacColl on the recording sessions. Song lyrics are also included.