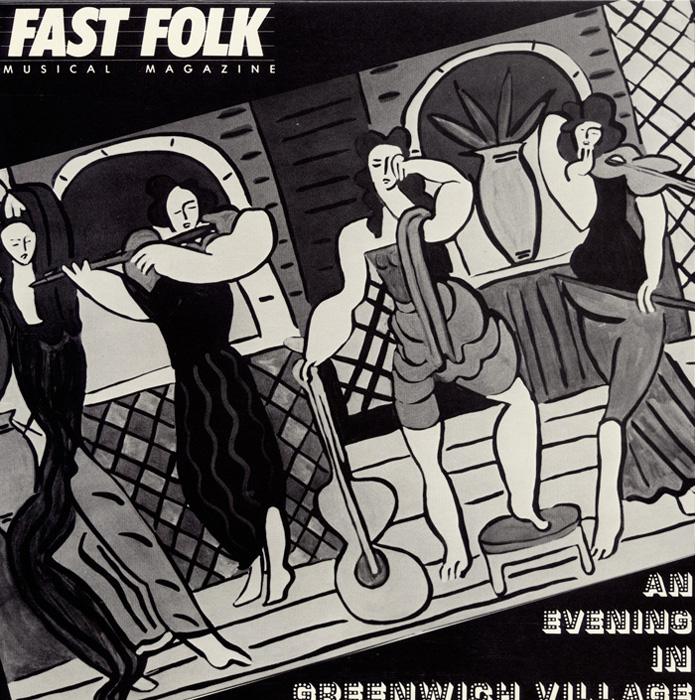 Fast Folk Musical Magazine was formed to serve as an outlet in the promotion of "noncommercial artistic music," also known as American folk music. The music for this edition is drawn from two performances at the Bottom Line in February 1987. Featuring performances by David Roth, Lucy Kaplansky, John Gorka, Nikki Matheson, Richard Meyer, Chris Eberhardt, David Massengill, and Rod MacDonald and backed by a house band with Lucy Gutkin on violin, this issue could be categorized as a "best of" collection of performances by mid-1980s Fast Folk performers. Stand-out musical performances are "Should on You," "La Chanson des Livrées," "Number One in America," "Cabfare & Perfume," and "Water."

A 24-page facsimile of Fast Folk Musical Magazine is included.